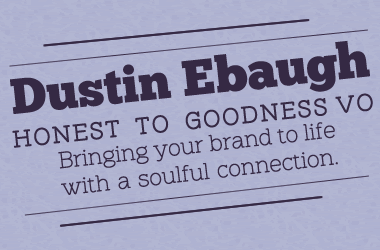 Sometime in March, I decided that I had had enough of social media. I was talking to my friend Angie and she mentioned how the various websites had become “another job” to her. I realized I felt the same way. What would be the harm in deleting the apps from my phone? So, Facebook, Twitter and Instagram…gone! I did it! Now, two months later, I feel a kind of freedom I haven’t felt in years. I don’t race to check them every morning and see what’s going on. I realized they really weren’t enriching my life that much. I don’t have FOMO, as I, ahem, feared. I do miss seeing pictures of my nieces and nephews in Austin and Hungary. But I think we can work around that.

Last year, I read the book “Essentialism” by Greg McKeown. It was incredibly impactful. Here’s a link. I hear he’s working on a new book called “Digital Essentialism”. I read about a case study he did where people agreed to give up social media for 30 days. Some of the comments after the experiment moved me. Things like: “I took up painting again.” “I learned how to play guitar.” “I focused on what’s important to me…my family.” WOW! You know what? I can do that too! So, I did. I don’t miss it at all. I did get an e-mail from an old friend who missed me on “the socials”. I miss him too. I miss pictures of what he’s doing and his kids. SO, I added back Instagram to my phone, but I limit myself to 5 minutes a day of scrolling and/or posting. That’s working for me. That was McKeown’s idea too. Remove them all and add back what you miss the most.

Now I have time to do other things, like work on my craft of voice acting, do more auditions, go outside and walk, play on my tennis team and just enjoy life. Oh, and update my blog for the first time in nearly four years!